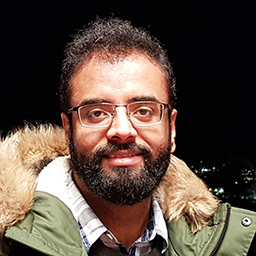 Magnetohydrodynamics, or MHD for short, concerns itself with the study of conducting fluids in the presence of strong magnetic fields. See Wikipedia. It describes the coupling of hydrodynamics to Maxwell's electromagnetism. The absence of magnetic monopoles in our universe implies that the magnetic field lines are always closed. This results in a kind of conservation principle stating that, unless influenced by external sources, magnetic field lines can neither be created nor be destroyed. This symmetry is present in any theory of electromagnetism, in particular, MHD.